Alert City Facilities Now Open to Public, Masks Required for Entry to City Buildings Read On... Stay up to date with the City's response to COVID-19. Sign up for email and text alerts Read On...

Frederick Municipal Airport (FDK) is owned and operated by The City of Frederick, Maryland. The facility is designated by the Federal Aviation Administration as a reliever airport for Baltimore/Washington International. With more than 90,000 aircraft operations annually, Frederick Municipal Airport is the second busiest airport in Maryland and the preferred executive airport in the National Capital Region.

The public general aviation airport is used by pilots and passengers for business, personal, and recreational flying activities, and also offers to the communities it serves other aeronautical services - such as a charter and air taxi flights, crop dusting, emergency medical evacuation, and medical transport for patients and blood and transplant organs.

Frederick Municipal Airport also serves as a critical economic driver for its surrounding communities. A 2018 economic study by the Maryland Aviation Administration found activity at the facility to generate over 1,100 actual and estimated jobs, and over $100 million in business revenue.

Frederick Municipal Airport is home to:

The Airport, aside from offering to the community aviation-related as well as economic services and benefits, is a symbol of pride for The City of Frederick and its citizens. The continued strategic development at FDK is representative of Frederick's longstanding tradition of progress. 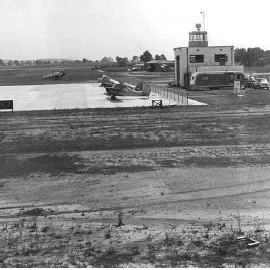 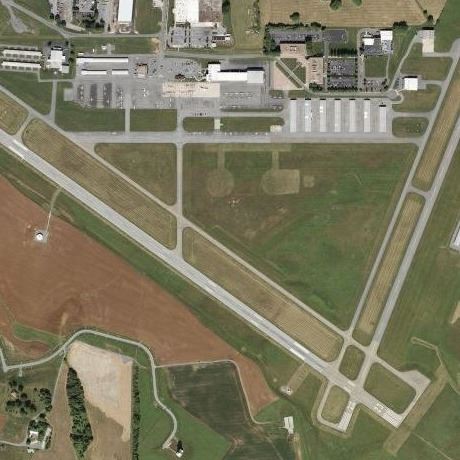 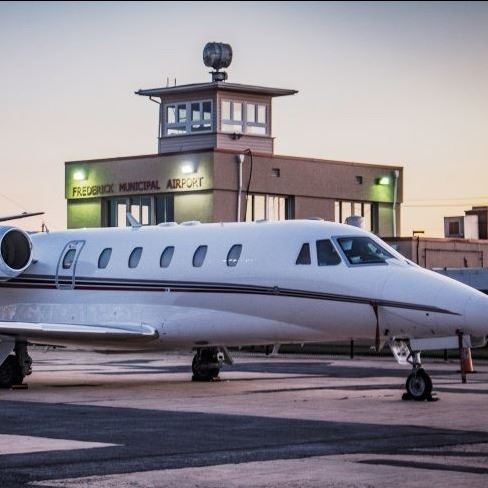