In 2009, a group of community partners identified the need for a full service hotel with conference center space in Downtown Frederick, Maryland. The group was comprised of business leaders, elected officials, and economic development partners. To explore the idea further, the Downtown Frederick Hotel Advisory Committee was formed.

To confirm the need for the facility, a feasibility study was conducted. The study and subsequent studies showed there was a demand for the project, that it would have a substantial economic impact on the area, and it would induce demand for additional room nights at other local hotels.

In February 2014, The City of Frederick issued a Request for Proposal (RFP) on behalf of the Downtown Frederick Hotel Advisory Committee to accept proposals for the development of a full-service hotel and conference center in historic Downtown Frederick.

Two qualified proposals were received by the deadline in May 2014. In addition to the written proposals, both developers presented their project concepts to the selection committee. The committee scored each proposal against the criteria established in the RFP.

Plamondon Hospitality Partners based in Frederick, MD was unanimously selected through the competitive RFP process to enter into a partnership agreement to build a full-service Downtown Marriott Hotel and Conference Center.

About the Hotel & Conference Center 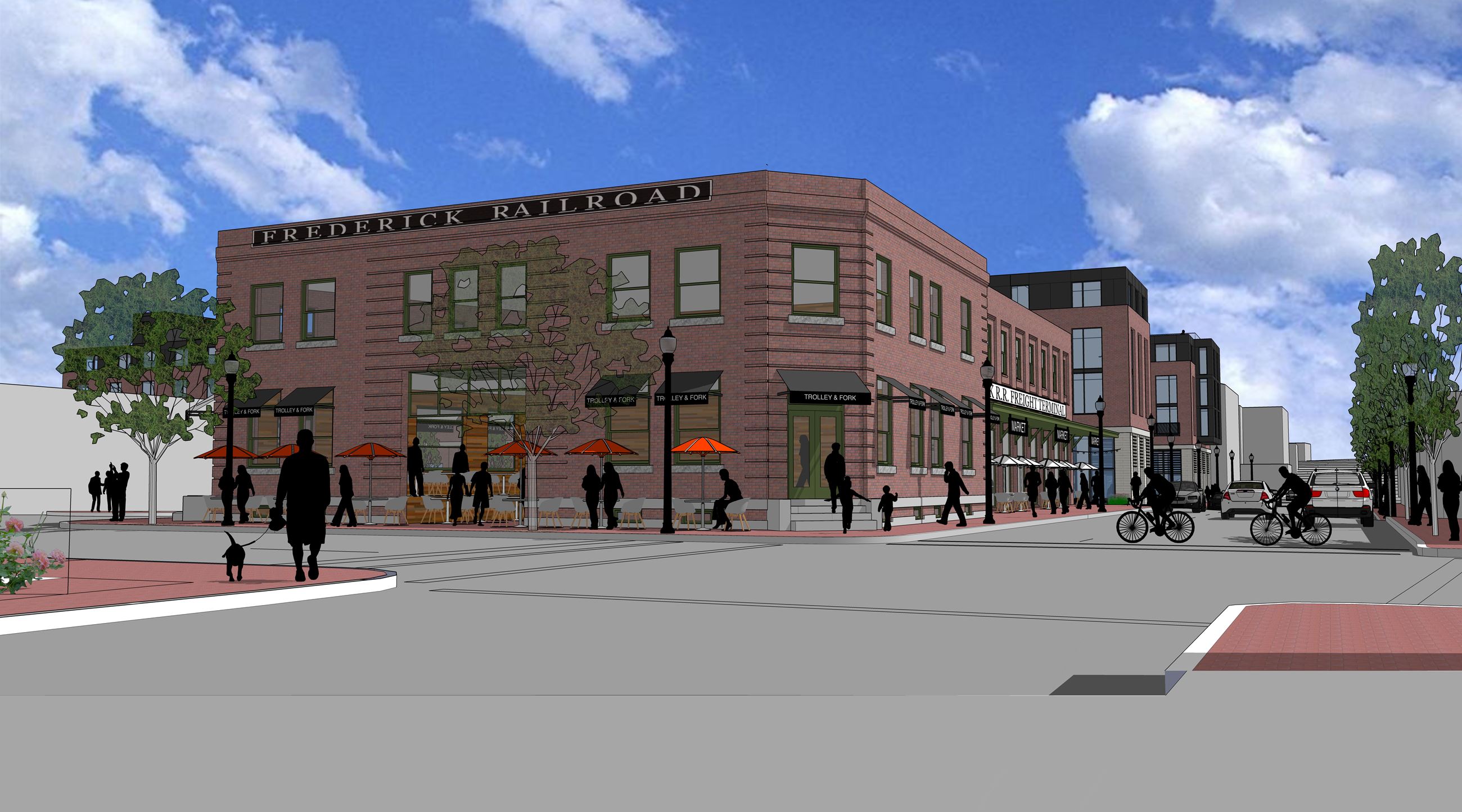